WHAT ARE WE DOING NOW? 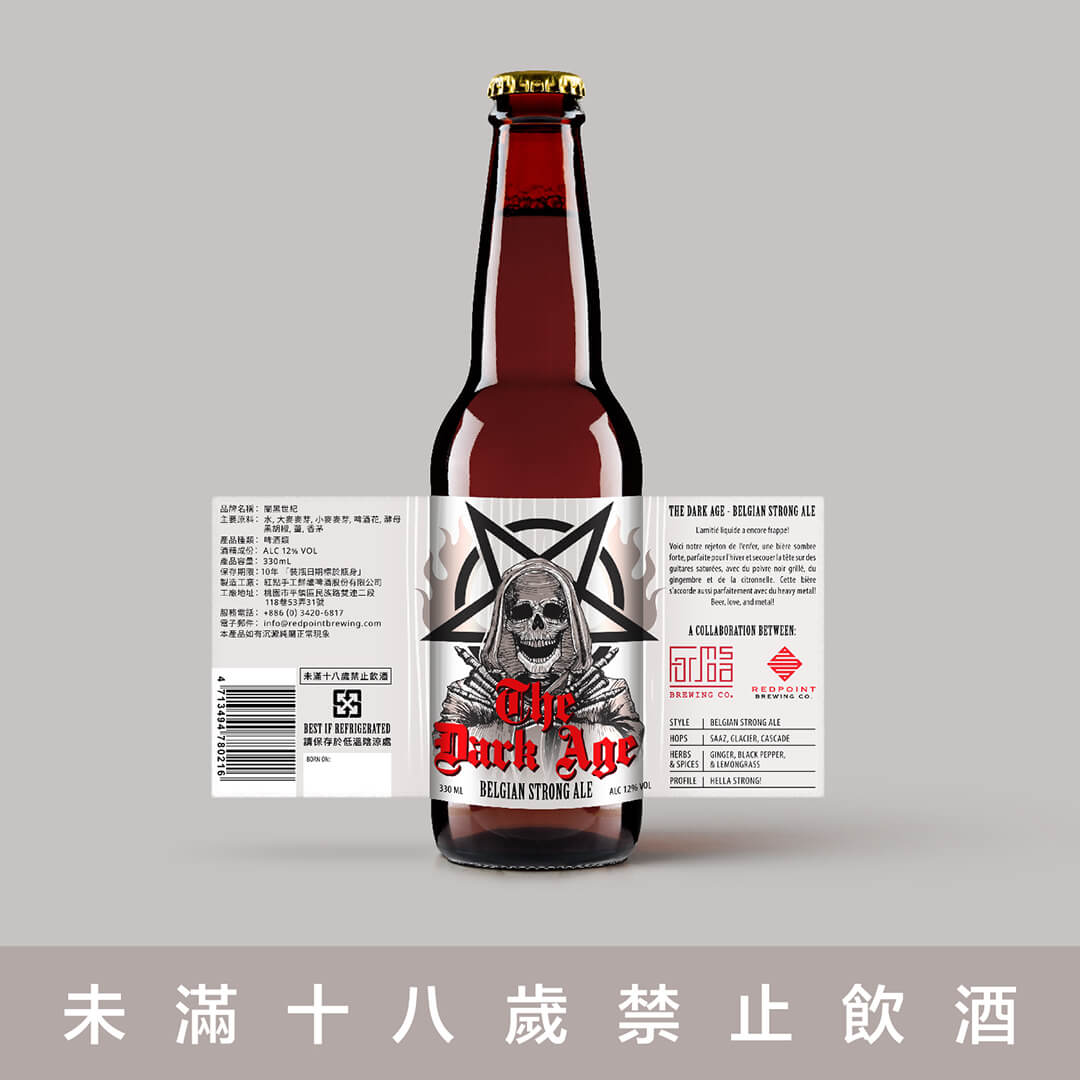 Beer. It’s an ancient, traditional beverage. Let’s go all the way back to basics with this classic style Pilsner. Except this time we’ve added a little twist…

Drinking quality beer. Enjoying life. Fun. That’s what Formosa is all about.

Cyril – Beer is his mission in life. A French lover of Asian culture and cinema, he is one of a handful of people who developed the artisanal beer scene in France, where he is well known, with his bottle shop and his taprooms all named Les Fleurs du Malt. His establishments are the place to be for French beer lovers.

In 2004, Cyril made his first voyage to Taiwan and fell in love with that faraway land. In the time since, he married a woman from the island, and has become half Taiwanese, half French. Every year, he visits his in-laws and enjoys a relaxing visit to the country. For many years, he has dreamed of opening his own brewery on that beautiful island.

Julien – A French microbiologist and professor at Lausanne University in Switzerland who grew up with Asian cinema. He has always been a fan of artisanal beer, and is an avid home brewer. After a trip to Taiwan, he fell in love with the country’s people and culture. He decided to drop everything and move to Taiwan to share his passion for artisanal beer.

With all of this passion around artisanal beer, they decided to begin a new adventure: make their own brand of artisanal beer in Taiwan. Cyril and Julien started to learn with Kjetil Jikiun, a world renowned master brewer and one of the founders of the famous Norwegian brewery Nøgne Ø, and today the founder of Solo beer in Greece. After learning from the master, Cyril and Julien decided to fly under their own strength and achieve their dreams. The Formosa Brewing Company was born.

In 2020, three years after the launch of the Taiwanese adventure, Formosa Brewing Co. beers have become essentials in the island’s brewing world. Building on this success, the Formosa Brewing Co. French guys decided to return to their roots and launched Formosa France. The rest of the story remains to be written.

Beer, wine, food and car lover, Head brewer at Solo Beer in Crete and head chef for his family and friends.

She manages everything. Hardcore job with all these children working under Formosa Brewing Co.

He is the only one that understands something in the French paperwork. He came to have fun.

She lives for pizza and lambics. Too bad we make neither.